Mary Bucci Bush's new novel, Sweet Hope, about Italians and African Americans living and working together on a Mississippi Delta cotton plantation 1901-1906 will be published by Guernica Editions in fall 2011. Her book of short stories, A Place of Light (Morrow 1990), winner of a PEN/ Nelson Algren award for a work-in-progress, was republished by Guernica Editions in 2007. Her stories and novel chapters have appeared in such journals as The Missouri Review, Ploughshares, VIA (Voices in Italian Americana), The Black Warrior Review, Italian Americana, and Story. She is a past recipient of a National Endowment for the Arts Creative Writers Fellowship as well as other awards, ... Read Full Bio 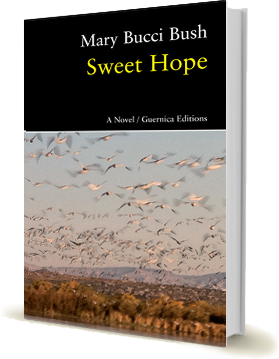 Sweet Hope is a novel about two families, one Black and one Italian, living and working together under harsh and unusual conditions on a Mississippi Delta cotton plantation 1901-1906. As part of the “Italian Colony Experiment,” Italians were illegally imported to the south under false pretenses and held in a contract labor system designed to put and keep them in debt while the few remaining African American sharecroppers taught the Italians to work cotton, speak English, and survive.

Initially, knowing nothing of American racial divisions or the history of American slavery, the Italians regard the Black sharecroppers as privileged Americans. The African Americans do not know what to make of the Italians who are driven by one goal: to find a way out of their contracts and escape the hell they’ve found themselves in. A vicious manager/ overseer, an absentee plantation owner, a rape, an interracial “Romeo and Juliet” love affair, a murder, and hints of a federal investigation complicate the characters’ lives. Read Sample Chapter 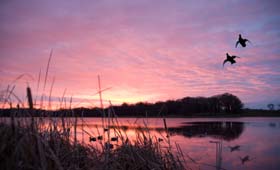 Read The Story Behind the Novel Sweet Hope.

Find out about other publications by Mary Bucci Bush including her story collection A Place of Light. 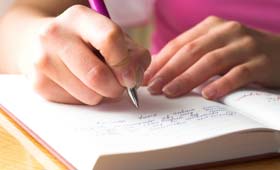 Read other stories and excerpts by Mary Bucci Bush.